Here we take a look at some more employment success stories from real-life Melin residents who have transformed their lives after working with our fantastic Employment Team. Not only does teaming up with our Employment Team help residents to find work, but it also helps build confidence, strengthen inter-personal skills and improves self-esteem. We would encourage anyone inspired by some of our employment stories to get in touch and let us know how we can help them with employment and training.

Background: Mark had worked at Newport Docks for over 20 years before being made redundant. He wanted to re-train, but thought that his age was against him.

How we helped: We helped Mark to identify sectors that he could work in which were taking on employees. We then helped Mark to achieve his HGV licence through our training partner, Heads of the Valleys Training. We also assisted with interview technique and CV writing.

Where are they now: Mark successfully found employment as a HGV driver for Bid Foods

Not only does Mark now have a regular full-time income coming in, he is now able to save some money and plan for a holiday which he wasn’t able to before.

Get in touch with the team via email

Background: Sarah had been out of work for 12 years before being referred to Melin’s Employment Team. She was interested in becoming a CCTV operator.

How we helped: We supported Sarah with writing her CV and then arranged for her to attend a First Aid at work course, followed by SIA door supervisor training.

Where are they now: Sarah went on to receive her SIA licence and work at the COP26 global climate summit in Glasgow last autumn. She has undertaken further training and is looking to work in the close protection sector.

In the beginning, as I started out on my SIA licence I doubted I could do it, even friends told me they doubted I could do it and the night before my first day I sat at home full of anxieties! However, I’m so thankful to the Melin Employment team for the support I received throughout. I’ve regained my faith in myself and realised I’m much stronger than I thought I was.

Background: Prior to the pandemic, Carl had been self-employed. After a period of self-employment, Carl managed to find work with a local production company, working on an assembly line.

How we helped: There was a gap between Carl’s Universal Credit stopping and his first wages. We helped him with funding for work clothing and boots. We also supported Carl with further job searches and his interview technique.

Where are they now: As well as securing employment, Carl has now increased his confidence and motivation.

Finding work again has given me a new sense of perspective in life and added some much needed routine.

Do you need help with training or employment? Find out more about how our team can help you.

Background: Davina had been out of work for a while as she was looking after her mother who was ill. She came to the Employment Team looking to get back into the world of work.

How we helped: We met with Davina to discuss interview techniques and gave her regular support with job applications. We also assisted with putting her through a First Aid at work course.

Where are they now: She had to deal with some knocks to her confidence while job hunting as some applications came back unsuccessful, but she soon secured a new job working in security at Sainsbury’s in Newport. This was a big boost to her confidence and motivation.

Davina is now able to save money for a rainy day. She’s also thinking of booking a holiday or weekend away. She now feels more positive when she wakes up each morning and is enjoying the structure and purposefulness that comes with being in employment.

Whether your working or not, the cost of living crisis is affecting us all. We've outlined some of the help available to our residents. 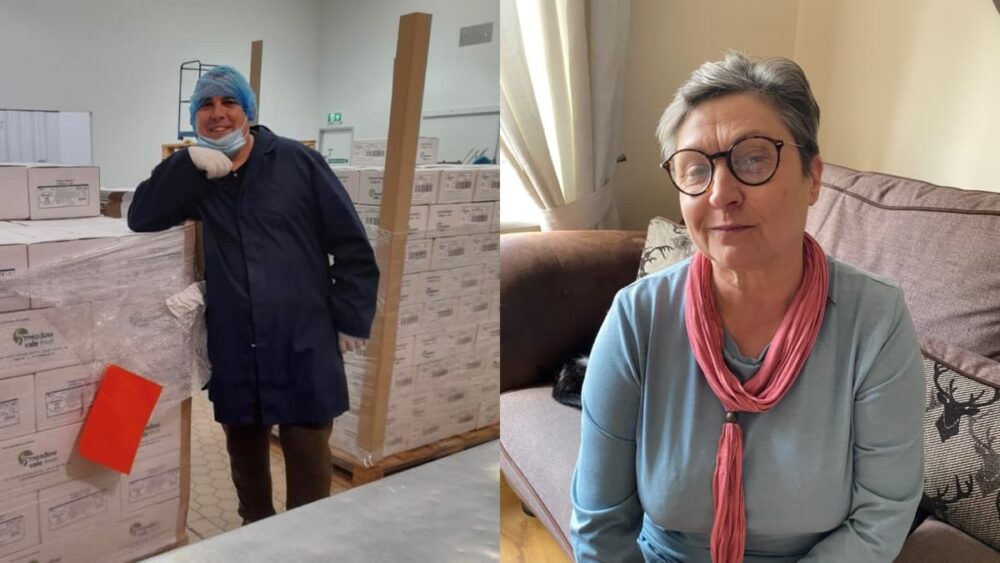 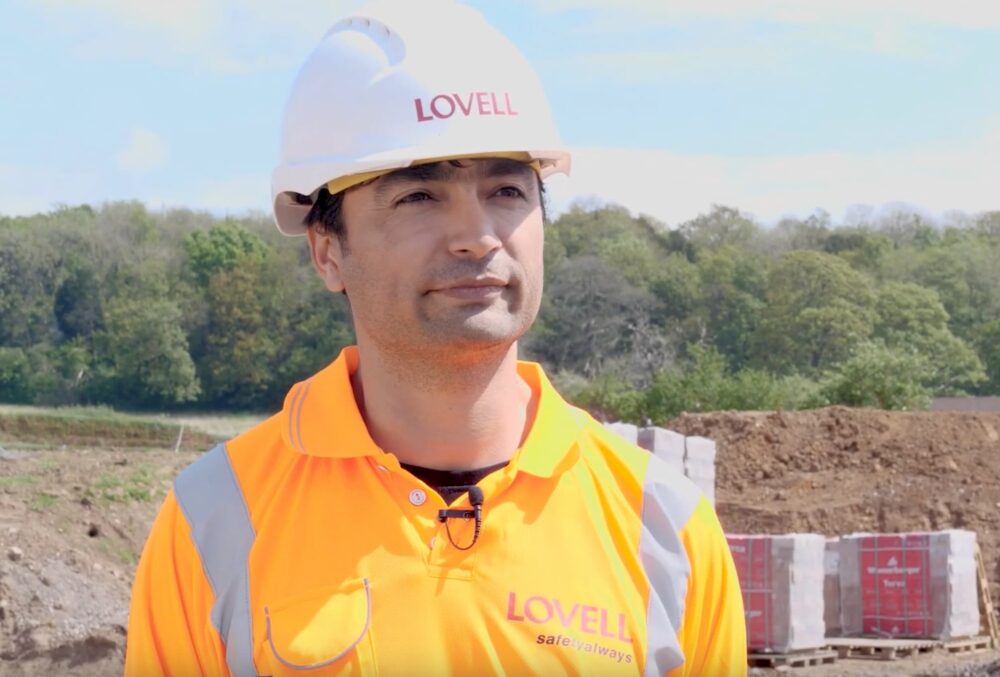